“I’m a bit of a dramatic person, which is probably why I write songs,” says Twenty One Pilots’ Tyler Joseph. In an interview with Hanuman Welch on Apple Music, Joseph is still contemplating the return of live performance.

“I go from thinking ‘there’ll never be another show ever again,’ to, ‘hey, it looks like we’ll be playing shows soon,’” says Joseph. “Everyday there’s a new thing that you learn, where maybe it’s a piece of bad news… then you hear another piece of information the next day, and it sounds like a good thing, so it’s moving back and forth all the time.”

Through this constant sway of the past year, Joseph still managed to write and produce Twenty One Pilots’ sixth album Scaled and Icy, out May 21, which will coincide with the first performance for the duo—Joseph and drummer Josh Dun—in awhile during a special live stream performance on release day.

“I think thematically and lyrically, as our fans become familiar with my style and my angles and my go-to, you’ll be able to pick up some older tricks on this record,” says Joseph of the album. “I think on ‘Trench,’ our last record, I was really, really trying to extend myself. And I think on this record, I tried to take everything that I had learned and go back to what I loved about music and operate under a little less fear and a little more boldness.”

On new single “Shy Away,” there’s a structure, a “continual and gradual ramp,” that excites Joseph. It’s also one of the first tracks Joseph wrote and produced by himself before passing along to John for drum tracks. “It was literally only two hands on this record, other than on the mix side, and there’s a real pride to this track for us as a band,” shares Joseph. “It’s important for people who operate in a band format to have songs that all parties involved in that band, in that partnership, are excited about, and this song definitely is that for us, because of how collaborative it was on the production end.”

Looking more inward, as Joseph wrote “Shy Away,” he thought of his younger siblings and that exploration of figuring out one’s purpose in life. “The track is really meant as a prodding forward, an encouragement to not be afraid to take that step into that direction of who you’re ultimately going to be,” says Joseph. “When you start gathering enough experiences in your life, you start recognizing someone going through something that you once went through. And without coming across as patronizing, or talking down to, or belittling, if the time is right and you’ve built the right rapport with that person, you really can show them, ‘Hey, these are some things that helped me.'”

Joseph adds, “You need to know each other on an intimate level, and family is one of those things for me. So this song specifically is directed towards some people that I really love.”

Another part of the Twenty One Pilots “family,” the band introduced an alien-like friend in the video for Trench track “Chlorine in 2019,” but “Ned” hasn’t been seen since.

“He’s on a hiatus,” says Joseph. “He’s turned his phone off. We can’t find him. And he turned his location services off too. Usually, that’s how we would keep in touch with him. Honestly, if you’re out there, Ned, just come on home.” 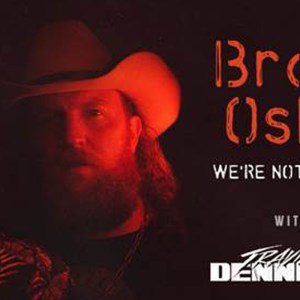 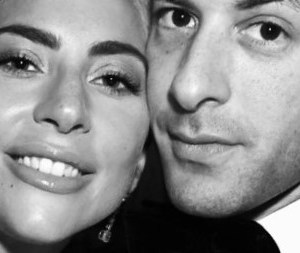