On Thursday, Universal Music Group released a previously unseen video of Freddie Mercury performing “Time Waits For No One.” Decades after the video’s recording in 1986, viewers may finally feast their eyes upon the enigmatic Mercury as he delivers an emotionally raw performance at London’s Dominion Theatre.

Drummer Dave Clark, leader of the Dave Clark Five, both wrote and produced the song, which appeared as part of the concept album for the stage musical “Time.” Clark worked on finalizing the track for nearly two years after unearthing the recording in his personal archive. A taped discussion between Clark and Mercury will supplement the song recording.

Watch the video below and click HERE to watch the live interview. 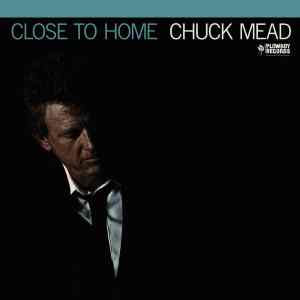 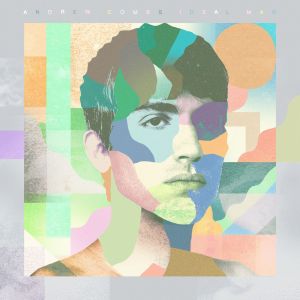