Rock duo Japandroids recently returned from hiatus for a brief tour, and they will cement their comeback with a new album in 2017.

As Paste pointed out, the band posted a cryptic teaser on the Anti- Records YouTube account, which teases a project called Near To The Wild Heart Of Life for 2017. This will be the band’s third album, following 2009’s Post Nothing and 2012’s Celebration Rock.

Watch the the teaser for Near To The Wild Heart Of Life below: 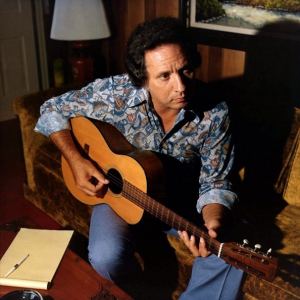 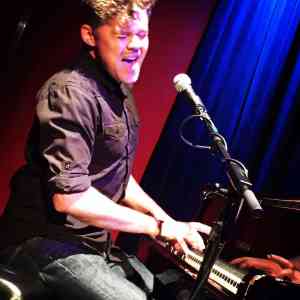