Kevin Bacon has been delivering a unique series of covers, titled #GOATsongs, on social media. The series sees the actor take his acoustic guitar out to his farm, playing a few selections for his herd of goats.

The latest installment featured Bacon performing “Heated,” a number from Beyoncé’s latest album Renaissance, while a pair of goats enthusiastically listened along.

Bacon took the Renaissance stand-out from a dance-floor anthem to a slow acoustic ballad, writing in the caption of the video, “Hot day, hot song.”

He continued, “The goats and I are feeling Heated, @Beyonce. Loving this track. #GoatSongs #Renaissance.” Check out the clip below.

Past covers include songs from Chris Stapleton, Taylor Swift, Glass Animals, and The Beatles. Check out his Instagram for more Goat Songs.

Earlier this month, Bacon appeared on The Tonight Show to reimagine Tears for Fears’ “Head Over Heels” with host Jimmy Fallon. The spoof cover was a part of the newly minted segment, “First Draft Rock Songs.” The duo sang the “original version” of the song with ’80s perms and retro outfits.

The Tonight Show appearance wasn’t the first time the duo has put a fresh spin on a classic rock song. In 2019, Bacon joined Fallon for a rendition of the Clash’s 1982 hit “Should I Stay or Should I Go.” The pair has also reworked everything from Tom Petty’s “Free Fallin'” to the Beach Boys’ ‘Fun Fun Fun.” 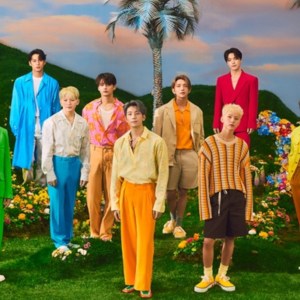 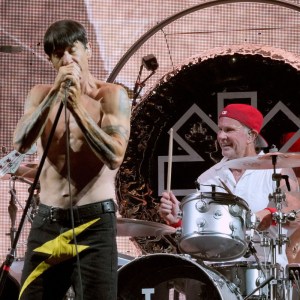