Tonight, CMT will debut the latest episode of Unplugged, starring roots-rock band The Avett Brothers (airing at 9 p.m. ET on CMT.Com). Recent acts to appear on the long-running series include Lil Wayne and Mumford & Sons.

We’ve got a sneak peak from tonight’s show – watch as The Avetts perform a hair-raising, no amps allowed version “Laundry Room,” from their major label debut I And Love And You, below. It’s the one with the classic lines:

“Last night I dreamt the whole night long, I woke with a head full of songs
I spent the whole day, I wrote ’em down, but it’s a shame
Tonight I’ll burn the lyrics, ’cause every chorus was your name.”

Want to see exclusive bonus footage? Tune in to Starburst’s live chat via Facebook during the performance. 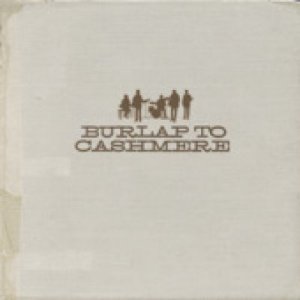