Filled with its line of legendary inter-band breakups, around the recording of Fleetwood Mac’s 11th album Rumours, the marriage of keyboardist, singer, and songwriter Christine McVie and bassist John McVie was reaching its end. As the couple parted ways, Christine moved into a relationship with the band’s lighting technician Curry Grant.

The main songwriter for the band’s No. 1 album, McVie, who co-wrote the Rumours hit “The Chain,” and wrote “Don’t Stop,” along with “Songbird” and “Oh Daddy,” had one other song about Grant “You Make Loving Fun.”

Though John McVie may have presumed the song was about the couple’s dogs, the song stood on its own, giving the band its fourth Top 10 hit off Rumours, and final single off the album, reaching No. 9 on the Billboard Hot 100.

Sweet wonderful you
You make me happy with the things you do
Oh, can it be so
This feeling follows me wherever I go

“I thought I was drying up,” McVie said. “I was practically panicking because every time I sat down at a piano, nothing came out. Then, one day… I just sat down and wrote in the studio, and the four-and-a-half songs of mine on the album are a result of that.”

Working on the song earlier on at the Record Plant studios in Sausalito, California, McVie tracked the song without Buckingham, which allowed her to build it her own way around her vocals. A longtime staple on the Fleetwood Mac set list, McVie played the song live from 1976 through 1997, before she temporarily retired from touring and again when the band returned to touring in 2014 and 2015.

Don’t, don’t break the spell
It would be different and you know it will
You, you make loving fun
And I don’t have to tell you but you’re the only one

Though Rumours was nearly the end of Fleetwood Mac, that year was one of the more memorable for McVie within the band.

“The excitement, the buzz of realizing you’ve written one of the best albums ever written, we were just flying high off that knowledge,” said McVie. “And every week it was number one in the charts, for about a year. We flip-flopped with The Eagles and Hotel California. But it was just a phenomenal time. Too many drugs, too much alcohol, but that was a crazy, crazy year. That era was unbelievable. “ 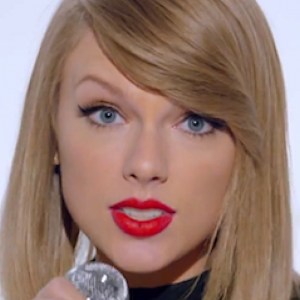 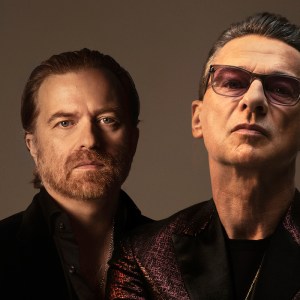