Twelve writers, out of a pool of 1,201 entries, have been selected as finalists by the 2018 Chris Austin Songwriting Contest. The 12 songwriters will perform in the round at MerleFest, April 26-29 in Wilkesboro, North Carolina, where the first place winners will win cash and a Friday night set at the Cabin Stage.

This year, the competition is being judged by Rodney Crowell, Andrew Marlin of Mandolin Orange, and previous winner Johnny Williams of the Jeanette Williams Band. The first round of the CASC took place in Nashville, Tennessee, where the 12 winners were chosen to represent four categories: bluegrass, country, general, and gospel/inspirational.

CASC began as a way to honor the memory of Chris Austin, former sideman for Ricky Skaggs and son of Doc Watson. In 1991, Austin was a member of Reba McEntire’s band when a private plane carrying him and seven others crashed near San Diego, California. 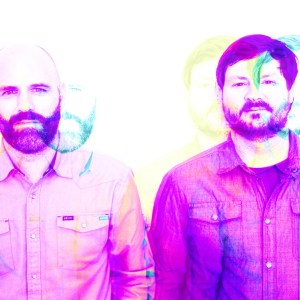 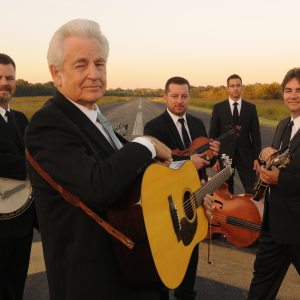