Olivia Rodrigo, the young actress turned mega popstar, also had a notable evening on the MTV stage. Descending from the rafters on a purple cloud, Rodrigo performed “good 4 u” for a crowd of eager fans. In a culmination of energy and anticipation, confetti exploded over the audience as Rodrigo sang her famous line like a damn sociopath!

Other notable performances include 2021 host Doja Cat who performed “Been Like This” and “You Right” after being introduced by none other than the legendary Olympian, Simone Biles.

Watch Olivia Rodrigo’s 2021 VMA performance of “good 4 u” below. 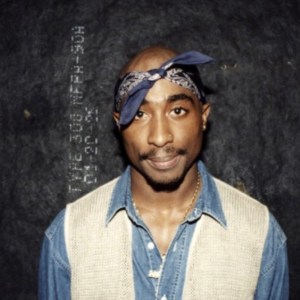 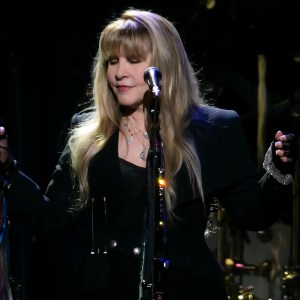