1. “Dreaming In Color” by Big Pooh

One-half of the acclaimed rap duo Big Brother, Big Pooh released his latest solo album on Monday (August 22), and to celebrate the achievement, we thought we’d share the opening track from the LP, “Dreaming In Color.” Here, we are shown the emotional, and dramatic skill of the emcee, and the song opens the door to Big Pooh’s heart. Check it out below.

The rambunctious band released its latest single this week, “Ten Times More.” It’s as much a work chant as a new hit single and, in this way, propels and moves the listener to get up and do more. In fact, ten times more. Check out the new rollicking tune from the band below. It also heralds a new album, This Machine Still Kills Fascists, out Sep 30.

Music powers unite! The National has teamed up with Bon Iver for the new single “Weird Goodbyes.” The mellow song showcases the nonchalant brilliance of both artists. It’s soft and piercing like a thought. Check out the new collaboration below. 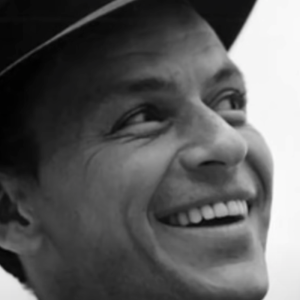 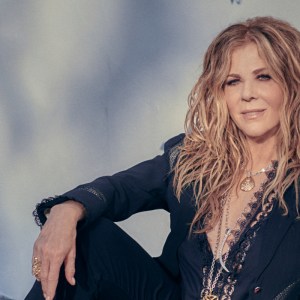