In 2020, the British-born singer, who recently released her latest LP 30, said that her management team gave her access to her Instagram password for the first time. Famously, she said, she hasn’t had access to it in the past.

But after Adele posted a picture of herself in a Jamaican flag bikini, Bantu knots in her hair, which was the first and only picture she’d ever posted on her own account, her team promptly took away her access.

“In COVID, they let me have my password,” Adele said in the makeup tutorial video, as eyeliner was applied. “I was never allowed my passwords for my socials before. It’s actually quite a well-known fact.”

She added: “They were worried if I’d get drunk, or be annoyed, whatever I would do. Not responding to anyone, more just posting my general thoughts… Then I posted a picture, which a lot of people know about. It’s the only picture I ever posted myself. And then they took my password away from me again.”

Not to anyone’s surprise, Adele was blasted on social media for “appropriating” the hairstyle and for wearing the country’s flag as a bathing suit.

Adele posted the picture in question a little over a year ago on Instagram, adding, “Happy what would be Notting Hill Carnival my beloved London 🇬🇧🇯🇲”

Since the photo, Adele has made several personal and professional announcements, including a new Las Vegas residency, changing Spotify’s shuffle rules, and a new budding relationship with NBA uber-agent Rich Paul. 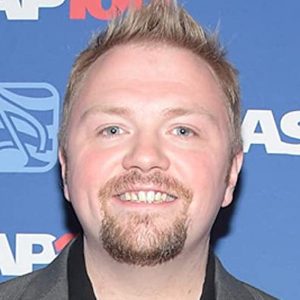 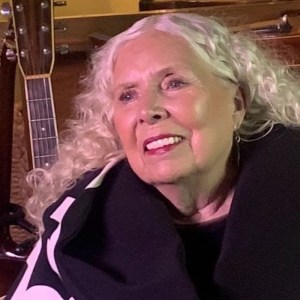