The Jackson family is proving that the aptitude for songwriting can, in fact, run in the family. On Tuesday, November 16, celebrated country music singer Alan Jackson and his daughter, Mattie Jackson Selecman, released their collaborative song titled “Racing the Dark.”

This single release coincides with Selecman’s Lemons on Friday book release, also out today. Selecman, a certified wine sommelier and philanthropic business owner, recently lost her husband Ben after only 11 months of marriage. Both song and book detail Selecman’s painful heartbreak while also honoring the life that Ben and Mattie shared.

“I’m really surprised how well she was able to handle all that. I know I couldn’t have done what she’s done,” Jackson said in a statement. “One day she came to me with this piece of paper and said, ‘I wrote this song… the lyrics,’ and asked me to put it to music. So, I wrote the melody for it, and it turned out to be a very sweet song.

“It’s a beautiful song. And it’s well-written, lyrically,” Jackson continued. “She told a little more of her story in it… so I’m anxious for my fans to get to hear this.”

In addition to her father’s support, Selecman’s mother Denise Jackson wrote the forward for Lemons on Friday. Denise is a New York Times best-selling author herself and offers a hopeful perspective in her forward.

Lemons on Friday not only walks readers through the pain of a loss but also highlights how Selecman found renewed purpose. Selecman co-founded NaSHEville—a company that benefits orphans, human trafficking victims, and widows—after her husband’s passing.

You can purchase the Lemons on Friday book here, and listen to “Racing the Dark” below. 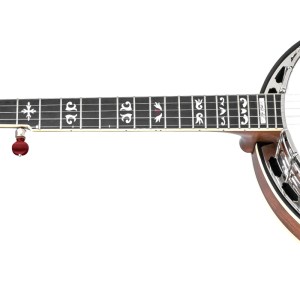 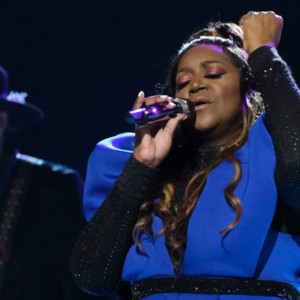