This past Saturday (June 26), Alan Jackson headlined a benefit concert in his hometown of Newnan, Georgia, to raise money and awareness for those affected by the massive EF-4 tornado that ripped through the city in March.

“It’s good to be back down here in my hometown of Newnan, Georgia,” Jackson told concertgoers. “I’m from Newnan…my wife, Denise, is from Newnan…we were both born and raised here…and all of our childhood and young adult memories come from this area. When we saw what that tornado did coming through here a few months ago, it broke my heart. It broke Denise’s heart. We had relatives affected by it and friends. The high school that we went to got hit. I was hoping we’d be able to do something to try to help down here and…it’s just been amazing how this community came together to make this happen.”

Jackson played an impressive 22-song set of his biggest hits in his first concert since last June. The country superstar was accompanied by performances from Chris Young and Caylee Hammack, in addition to Newnan natives Adam Wright and Brian Wright. Jered Ames, Corbette Jackson, and Will Finley also performed earlier in the day. The country extravaganza emcee was ESPN’s College GameDay David Pollack.

This single day country music festival raised an estimated two million dollars for the community. All proceeds went specifically to the Coweta Community Foundation‘s tornado relief fund. Donations can still be made via Facebook, by phone (text “Give” to 844-737-4859), via Venmo (@CowetaFoundation) or the Foundation’s website here.

“This was a great day,” Jackson said. “A lot of people dedicated their time here, volunteering. It takes a lot to put on a show this big, and we really are grateful to all the help. Most of all, we appreciate all of you people that have come out and help all these folks in need.” 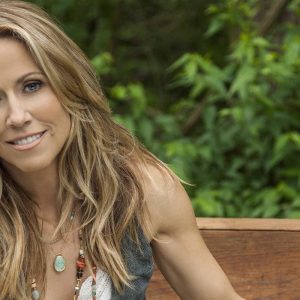 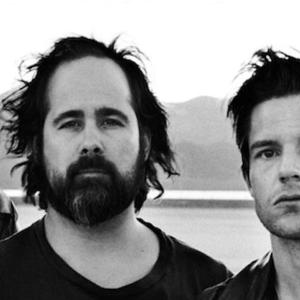