On March 26, 2021, an EF-4 tornado ripped across Newnan, Georgia, leaving a wake of destruction in its path. At least 70 homes were completely destroyed and another 1700 structures and properties suffered damages in the town located about 40 miles Southwest of Atlanta where country superstar Alan Jackson and his wife, Denise were born, raised, met, and married.

On June 26, the Country Music Hall of Famer will return to support his hometown in a special concert event, Where I Come From: Tornado Benefit Featuring Alan Jackson.

“After the tornadoes came through Newnan I knew that I wanted to do what I could to help my hometown. I started working on an idea to do some kind of benefit in Nashville to help those affected in Newnan, but then heard from a group of leaders in Newnan,” the superstar says. “I’m glad we came up with a way to bring this show to my hometown…and I’m happy to be helping the people who need it most.”

Proceeds from Where I Come From: Tornado Benefit Featuring Alan Jackson will benefit the Coweta Community Foundation, which manages funds that directly support a variety of community interests such as women’s and children’s issues, public safety, education, and the arts, enhancing and supporting the quality of life in Coweta County. Donations to the Foundation’s relief efforts can be made via their website.

The show is one of his first following the release of his latest album, Where Have You Gone, on May 14.  Jackson wrote 15 songs on the highly anticipated 21-song follow up to Angels & Alcohol (2015), which includes the recently released tracks “Where Have You Gone” and “Way Down in My Whiskey.” Two tracks on the album, “You’ll Always Be My Baby” and “I Do” are about his daughters becoming wives and starting their own families.

The June 26 concert will take place at Newnan’s Coweta County Fairgrounds. Tickets for the event go on sale Friday, May 21 at 10:00 a.m. ET. Details and ticket pricing available here. 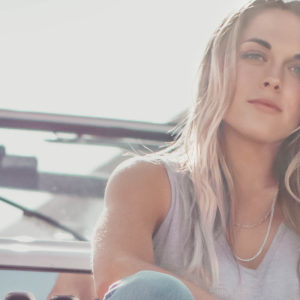 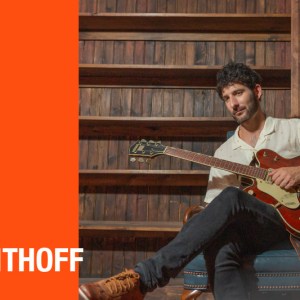