Amazon has announced the production of a new country music documentary that features some of the biggest names in the genre.

The new film, For Love & Country, is set to feature names like Mickey Guyton, Allison Russell, Amythyst Kiah, Valerie June, Jimmie Allen, and more in the film that will be centered on Blackness in the musical genre.

The doc is set to be released via Prime Video on April 7, Amazon announced.

Said June on Twitter, “Proud to be a part of “For Love & Country” a new documentary coming April 7th to @amazonmusic and @primevideo! https://youtu.be/JOA4tZpoCp4“

“This film is our collective story, in our own words. We’re all carving our own unique paths,” Spencer said in a statement. “We’ve all got our own dreams and challenges, and our own ways of navigating them. I hope when people see this film, they better understand the conversation of race in country music. I hope it humanizes the discussed issues and puts a crowd of Black, beautiful faces to a topic the public has heavily engaged and debated, particularly over the last two years. I’m happy to be a part and share my story.” 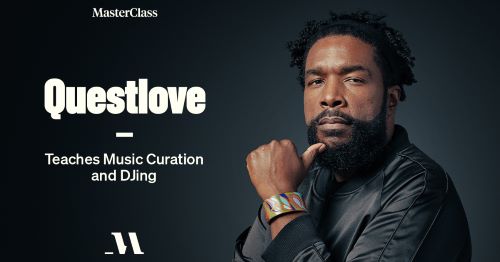 “In telling this story, it was imperative for us to amplify the personal narratives of these wonderfully diverse country artists because in them lie the stories of Black contributions to the genre,” added Raymond Roker, global head of editorial for Amazon Music, “The title of the film is also a reminder that these artists have all come from a place of love, adoration, and even reverence for country music’s past, its heroes, and contributors across the spectrum.”

Check out a preview of the film below. 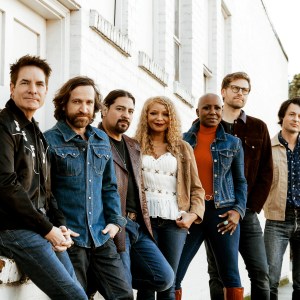 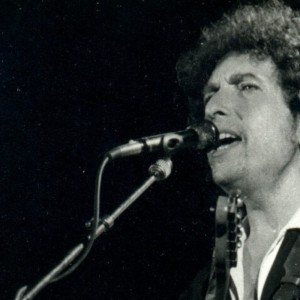