Just a year after gaining full control of her master recordings again, Anita Baker revealed a series of dates in 2023, marking the R&B singer’s first tour in 28 years.

The tour, which starts on Feb. 11 in Florida and is scheduled to wrap up in California on Dec. 23, also marks the 40th anniversary of Baker’s debut album, The Songstress.

Baker, who played a sold-out residency at the Venetian in Las Vegas in 2021, recently ended a multi-year battle with her former label Elektra Records for ownership of her master recordings and finally gained full rights to her music—including No. 1 hits like “Sweet Love,” “Giving You the Best That I Got,” and “Caught Up in the Rapture”—in September of 2021.

At the time, Taylor Swift, who has been re-releasing her first six albums as Taylor’s Version after losing control of the master recordings following the purchase of Big Machine by Scooter Braun, congratulated Baker. “What a beautiful moment,” wrote Swift. “Congratulations Anita!”

In 2004, Baker released her sixth, and most recent album, My Everything, produced by Kenneth “Babyface” Edmonds, and recently signed with Rhino Records for the relaunch of her music catalog on streaming services. 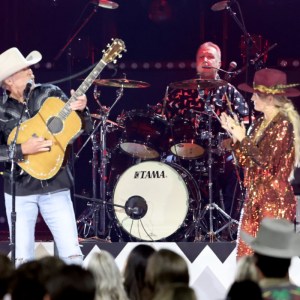 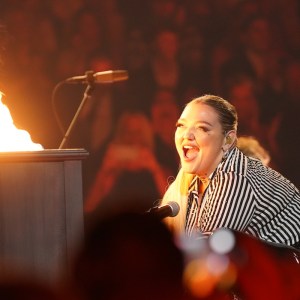