As Women’s History Month wraps up today, Fender reached out to several musicians in their family to discuss the legendary artists who influenced them and their passion for making music. You can watch via Fender’s Instagram Shorts below.

Sharon Van Etten talks about what it was like watching her hero, Lucinda Williams, cover “Save Yourself” for the 10th Anniversary reissue of Van Etten’s Epic — and how it made her see the song in a whole new light. Williams was an inspiration to Van Etten growing up. The “Car Wheels On A Gravel Road” lyricist brought Van Etten closer to her mother later in life when they attended a Williams concert together.

“To now hear her voice singing one of my songs makes me feel like they were more timeless and universal and timeless and that everyone can relate to them in a different way. And that’s the dream as a writer. That your words are not only written for yourself but for anyone that is there to hear them.”

Watch Lucinda Williams cover Sharon Van Etten’s “Save Yourself” below:

Ashley McBryde had a revelation when singer Terri Clark released the single “When Boy Meets Girl” back in 1995. Clark’s image reflected how McBryde felt inside and provided inspiration for the Arkansas native to continue with music.

“I remember the artwork on the front… a country singer that’s dressed the way I am dressed right now… T-shirt with the sleeves rolled up… I felt super represented.” 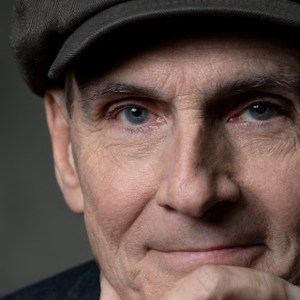 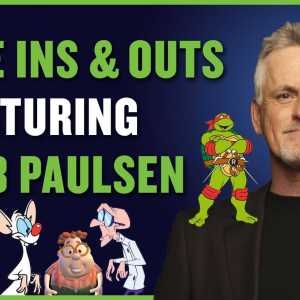