At long last, tomorrow through Saturday (November 25-27), audiences can finally watch the much anticipated new documentary, The Beatles: Get Back.

Directed by the Oscar-winning director Peter Jackson (he who brought to life The Lord of the Rings trilogy), the new Beatles documentary is actually a docu-series that will air in three parts over the course of three days during the Thanksgiving weekend on Disney+.

On Tuesday night, many of the Beatle family attended the premiere in Los Angeles. Check out photos from the night below.

About a year ago, Disney and Jackson dropped the first teaser, which you can see below. There is also a new book based on the docu-series, which was released recently for fans.

The 240-page book chronicles the Let It Be album sessions in the Beatles’ own words and includes over 200 previously unpublished images by Ethan A. Russell and Linda McCartney.

Last month, Disney and Jackson dropped the first trailer, which you can watch here below.

Earlier this month, Disney and Jackson offered another window into the series, showing a clip of the famed British-born band practicing their hit, “I’ve Got A Feeling.”

In the 90-second clip, the Mop Tops rehearse the song “I’ve Got A Feeling,” from their inimitable LP, Let It Be.

Along with the docu-series, the former Mop Top frontman, Paul McCartney, has been in the headlines of late. He’s been talking about the series as well as his new book, The Lyrics: 1956 to the Present.

In October, McCartney also talked about the band’s breakup.

“I didn’t instigate the split. That was our Johnny,” he said of John Lennon in a preview of his interview shared on The Guardian. “John walked into a room one day and said I am leaving the Beatles. Is that instigating the split, or not?”

But now with the new series set to come out, McCartney has more to smile about than to lament. In November, McCartney spoke to the British paper The Sunday Times, saying, “I’ll tell you what is really fabulous about [the documentary series], it shows the four of us having a ball.”

He added: “It was so reaffirming for me. That was one of the important things about The Beatles, we could make each other laugh. John and I are in this footage doing ‘Two of Us,’ and for some reason, we’ve decided to do it like ventriloquists. It’s hilarious. It just proves to me that my main memory of the Beatles was the joy and the skill.”

Check back for more here on American Songwriter throughout the Thanksgiving weekend for recaps of the forthcoming docu-series. (And have a great holiday!) 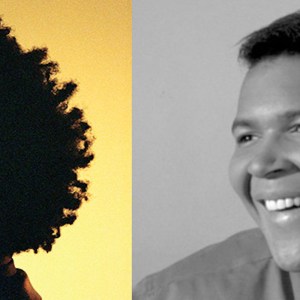 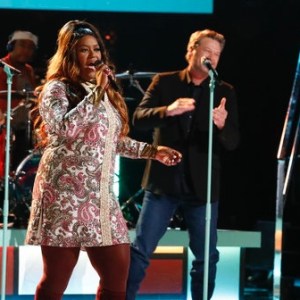