As a television show, Austin City Limits is the longest-running music series in television history.

The program shows no signs of stopping. Earlier this month, ACL announced its full Season 48 broadcast schedule for 2023.

Six new episodes will air starting in January as part of the show’s 14-episode season.

Acts that will be included in the initial run of shows include Spoon, Maren Morris, and The War on Drugs.

Crow will be honored on January 7 by music greats like Brandi Carlile, Jason Isbell, Brittney Spencer, and Lucius’ Jess Wolfe. And the February 25 show honoring Ely will include The Flatlanders, Jimmie Dale Gilmore, and Butch Hancock, along with fellow Texans Rodney Crowell and Marcia Ball.

Other episodes this year will include Pavement, Nathaniel Rateliff, Black Pumas’ Adrian Quesada, and Asia Victoria.

“After a historic kick-off to our new season this Fall, Austin City Limits rolls into the New Year with another round of firsts and favorites,” says the show’s executive producer Terry Lickona. “For the first time ever, we’ll split our annual Hall of Fame celebration into two full episodes. We’ll showcase a unique Latin music genre that has never been presented on American television, plus some rock, indie, and country music favorites—something for every musical palette.” 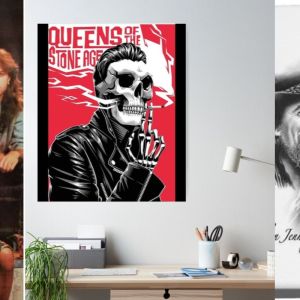 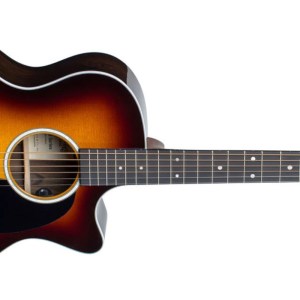