This announcement comes on the heels of some other exciting Radiohead news, the release of a brand new single, “Burn the Witch.” Watch the stop-motion video for that tune below.

Austin City Limits takes place across eight stages during the weekends of September 30 – October 2 and October 7 – 9 at Austin’s Zilker Park. Check out the full lineup in the image above. For more information, visit aclfestival.com. 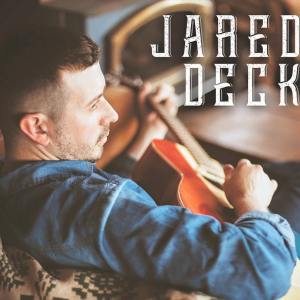 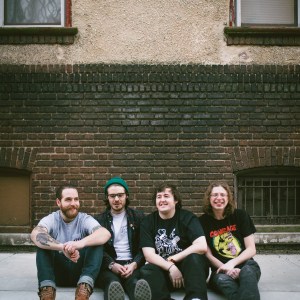