“It’s gonna be a party on Monday’s #Barmageddon season premiere!” the television channel shared on Twitter. “Come hang with @kanebrown and @BlakeShelton, 11/10c on @USA_Network.”

According to the network, “Buddies Blake Shelton and Carson Daly star in and executive produce the exciting celebrity game show while WWE Hall of Famer Nikki Bella brings the heat as host. In each episode, the trio’s celebrity friends go head-to-head in unique and over-the-top bar games, including Air Cannon Cornhole, Keg Curling, and Drunken Axe Hole.”

The show takes place at Shelton’s bar, Ole Red, in Nashville. Daly serves as the show’s bartender, while Shelton performs with his house band for live music sing-alongs. Each episode has two celebrities playing a set of five games at the bar.

“Blake, Lee [Metzger], and I wanted to create a show where the audience can feel like they’re hanging out with us at Ole Red in Nashville,” Daly previously said in a statement. “Having a drink and cheering on friends as they compete in the ultimate test of athleticism and endurance—bar games.”

Celebrity guests competing against each other are:

“It’s so stupid you can’t not watch it,” Shelton said when the game show was announced in May. 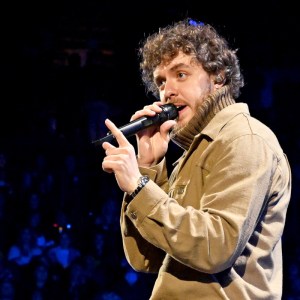 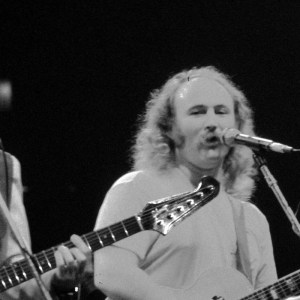