In 2022, rap star du jour Jack Harlow has had his fair share of screen time, from gracing award shows to guesting on Saturday Night Live, but the 24-year-old Kentucky-born artist will soon make his silver screen debut.

In a reboot of the 1992 favorite film, White Men Can’t Jump, the “First Class” artist will reprise the lead role of Billy Hoyle, made famous by Cheers actor Woody Harrelson. Co-starring Wesley Snipes, the original film followed the story of two street basketball hustlers who team up.

According to Deadline, the new White Men Can’t Jump, based on a script by Doug Hall and Kenya Barris, will be remade with filmmaker Calmatic at the helm. Hall will act as an executive producer alongside pro basketball player Blake Griffin, Ryan Kalil, Noah Weinstein, and E. Brian Dobbins. Very few details of the upcoming reboot have been given.

When asked how he felt about the remake, Harrelson told Yahoo! Entertainment, “I’m feeling great about it. They’re gonna make a better movie than we made. I’m looking forward to watching it.”

Watch the original trailer for the 1992 film, below.

In addition, Harlow will make his return to Las Vegas as a resident performer at Resorts World Las Vegas’ Zouk Nightclub in 2023. The rapper is set to take on the 3,500-capacity room with two shows already on the books for the new year on Mar. 18 and May 27.

“I had a great time performing at Zouk in 2022,” Harlow said of his last Zouk nightclub show in a statement. “The energy was electric and I’m looking forward to returning to Vegas to headline in 2023. See y’all there!” 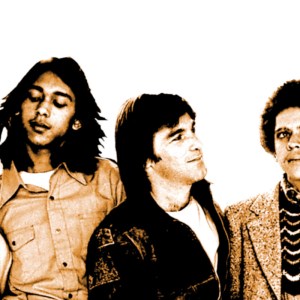 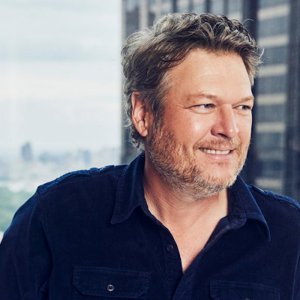