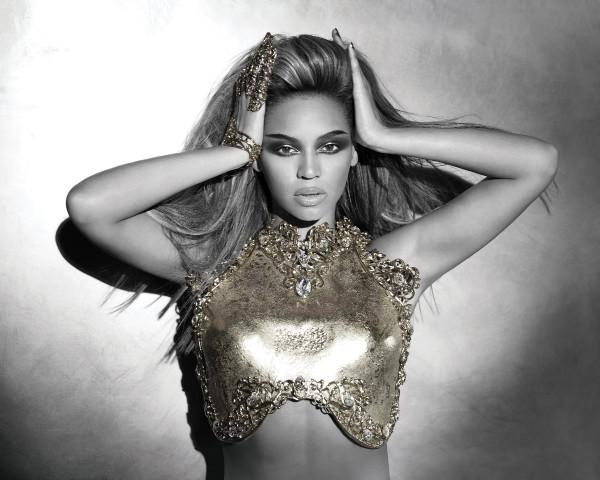 While no one doubts her abilities as a performer, lately there’s been some skepticism about Beyonce’s songwriting skills. In a recent interview with BOSSIP, producer Bangledesh said, “It really doesn’t matter if Beyonce is actually sitting there physically writing the song. Even if she’s not, it don’t mean she can’t. She might not have the time. It doesn’t matter, because you can work with artists who write, or work with artists that’s Beyonce’s level.” Bangladesh is the producer behind popular songs including Beyonce’s “Diva” and “Video Phone” as well as Lil Wayne’s “A Milli”, Kelis’ “Bossy”, and many more.

Despite Bangladesh’s comments, he doesn’t seem to doubt Beyonce’s worth as an artist. In fact, he seems to think that because of her star status, there’s nothing wrong with having songs handed to her. “People want to be a part of what she’s doing,” he says. “She either wrote it or can put her name on it, because that’s the boss she is.”

In other news, Mary J. Blige and the production team The Clutch are being sued for copyright infringement by Jay Ballard and Kim Jones for allegedly stealing their song “Take Me As I Am”. The song, which was released in 1995, was used for Mary’s hit song released in 2005 under the same name on her album The Breakthrough.

The duo filed a complaint with the U.S. District Court in the Central District of California seeking an account of all singles and albums sold in all formats as well as an account of all royalties and income derived from the use of the song in advertisements. Bliges’ reps have yet to respond to the suit.