“Bitter Taste” is Billy Idol‘s first new music in seven years, and a glimpse into his upcoming EP The Roadside, out Sept. 17.

Produced by Butch Walker (Green Day, Weezer) and featuring Idol’s longtime guitarist and co-writer Steve Stevens, The Roadside is a follow up to his eighth album Kings & Queens of the Underground in 2014 and was conceived, recorded, and mixed predominantly during the pandemic in 2020.

Roaming around a life-altering event, regrets, and accepting the proximity of death, the acoustic-led track “Bitter Taste” offers a more revelatory side of Idol that’s rarely exposed in lyrics, I’m gonna ride this back to the edge of town / Roll to the bridge with my eyes shut / And spit at the stars / And scream in the dark / There’s nothing I can do to change it now / But if I cut myself open, baby / You can read all my scars.

“I think everyone has been feeling more reflective (during the pandemic),” says Idol. “So, it seemed quite logical and natural to write something about my motorcycle accident.”

Idol reflects on his 1990 accident—when his motorcycle collided with a car in Hollywood, leaving his arm and leg broken—as a “catharsis and wake up moment.”

“A little bit of me got left on that roadside, but it wasn’t necessarily a bad thing in the end,” shared Idol. “It was a wake-up call. Maybe on that roadside, I left behind the irreverent, youthful Billy and opened the door for a more attentive father and a more sensitive musician.” 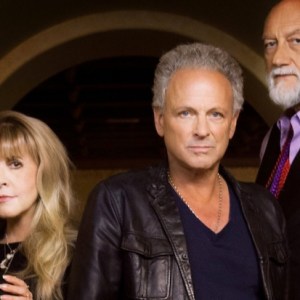 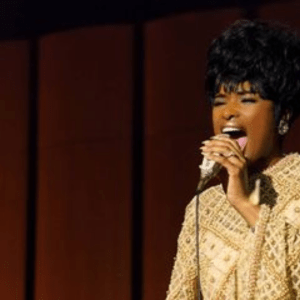