All of David Bowie’s officially released material from 1974-1976, the so called “American” phase of his career, will be released as a boxed set September 23 via Parlophone Records. The set, titled Who Can I Be Now?, is the second in a series of boxed sets covering his career from 1969 onward.

Who Can I Be Now? will include rare and previously unreleased material, and will be issued in vinyl, digital, and CD formats. Included is a 128 page book in the CD box, and 84 page book in the vinyl set, featuring unpublished photos of Bowie as well as historical press reviews and technical notes about the albums.

See the album list of Who Can I Be Now? below. 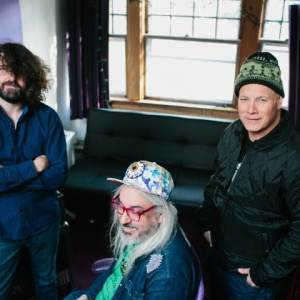 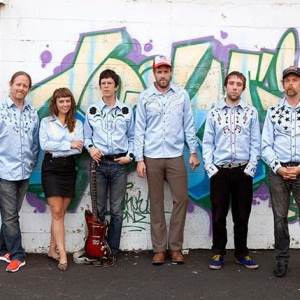