Globe-trotting K-pop band BTS took to “The Tonight Show Starring Jimmy Fallon” last night (July 13) to perform their new song “Permission to Dance,” for its primetime television debut. The performance, featuring sharp, electric dance moves, was filmed inside an empty mall. I wanna dance / The music’s got me going / Ain’t nothing that can stop how we move, sing Jungkook and V on the disco-pop hook.

“Permission to Dance,” co-written by Ed Sheeran, Snow Patrol’s Johnny McDaid, and Steve Mac, found its way to the band, via demo form, and it was an immediate hit. “Ed sent us this amazingly good song, and as soon as we listened to it we just couldn’t resist it,” J-Hope revealed to Entertainment Weekly. “We thought it went really well with our image too, so we just went with it.”

“We’re going through some confusing times right now, but it is getting better, so we worked really hard on this song, hoping that day we can dance freely together will come as soon as possible,” Jimin added.

During their promo stop, the group also sat down for a chat about touring and Sheeran. “PTD is a song that will get everybody’s heart pumping and dance again. This is actually a gift of Ed Sheeran of course, one of our friends… Respect, big love to Ed. We also prepared something called Permission to Dance challenge with YouTube shorts so please stay tuned for more. PTD let’s go… We can’t believe that we haven’t met him yet,” confessed RM, even though “Permission to Dance” is their second collaboration.

“Permission to Dance” was recently released with smash CD single “Butter,” which currently holds the No. 1 spot on the Billboard Hot 100 for a seventh week. 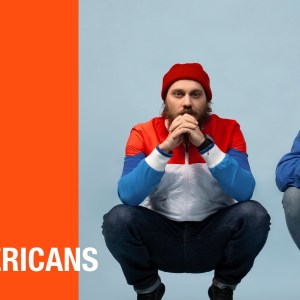 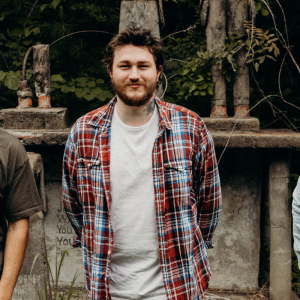