Cardi B recently pleaded guilty to charges resulting from an altercation in a strip club in New York and has received community service.

The songwriter and performer and former stripper was charged earlier this month for a 2018 attack on two bartending sisters in Queens at the Angels Strip Club. Her charges include third-degree assault and second-degree reckless endangerment.

However, 10 other charges were dropped as a result of her plea deal.

“Part of growing up and maturing is being accountable for your actions, Cardi said in a statement to People. “As a mother, it’s a practice that I am trying to instill in my children, but the example starts with me. I’ve made some bad decisions in my past that I am not afraid to face and own up to.”

Cardi was handed the sentence, in part, for throwing bottles at the bartenders and Cardi apparently offered $5,000 to a friend, who also worked at the club, to beat up one of the women. She allegedly suspected the woman was having an affair with the rapper Offset, who is Cardi’s husband and the father of their two children.

Cardi had reportedly confronted the 21 and 23-year-old women and later, police say, she returned to the club that night because her husband was performing with his famed rap group Migos. Police said two others in Cardi’s group began arguing with the sisters around 3 a.m. before the assault took place.

“These moments don’t define me and they are not reflective of who I am now,” added Cardi in a statement. “I’m looking forward to moving past this situation with my family and friends and getting back to the things I love the most—the music and my fans.”

Cardi, perhaps strangely, shared photos from her court date on social media, writing on Twitter to her millions of followers, “Puuuurrrrrr.” 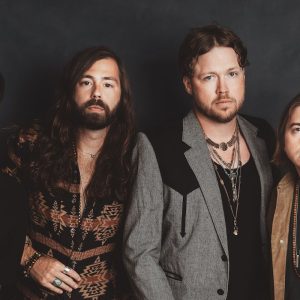