“And the CMA Award for Female Vocalist of the Year goes to… Carly Pearce.”

Those were the words that a shocked Carly Pearce heard during the 55th Annual CMA Music Awards on Wednesday night (Nov. 10). When the camera panned to Pearce, seated at her table, the “Next Girl” singer was visibly stunned. After she planted a kiss on boyfriend Riley King, she took the stage and fell to her knees in a moment of complete surprise.

“I really didn’t think this was going to happen,” Pearce said through tears. She then asked for a little help from friend and duet partner Ashley McBryde. “Help me,” she could be heard saying. McBryde jumped up on stage to help her friend out.

“What she meant to say was…,” McBryde joked. “There’s a lot of love, respect, and admiration in this category.”

Prior to her win, Pearce teamed up with McBryde for a powerful performance (and one of the evening’s best) for their song “Never Wanted To Be That Girl,” about a woman who hates herself for becoming the other woman.

During the performance, Pearce and McBryde, two of country music’s finest vocalists, stood on opposite ends of the stage. McBryde, dressed in black, and Pearce, decked out in white—representing the opposite sides of the love triangle— moved toward each other only to come face to face at the close of the performance in a powerful moment.

“Never Wanted to Be That Girl”, written by Pearce, McBryde, and Shane McAnally, is featured on Pearce’s current album, 29: Written in Stone.

The 55th Annual CMA Awards aired on Wednesday, November 10, live from the Bridgestone Arena in Nashville. 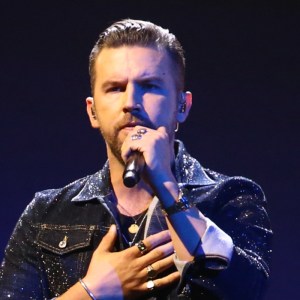 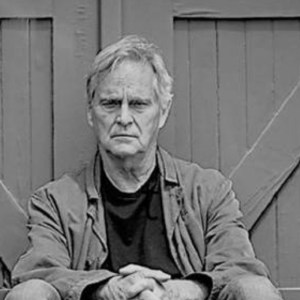