Lionel Richie and Dave Grohl teamed up for a performance of Richie’s hit “Easy” at the recent Rock and Roll Hall of Fame induction ceremony.

The Grammy Award-winning artist began the set on Saturday night (November 5) at the music celebration with his hit, “Hello.” Then he continued it with “Easy” by the Commodores, the Motown group he co-founded.

Then, as Richie remained at the piano, the Foo Fighters frontman came into the picture and joined the crooner. Grohl played the song’s guitar solo.

But there was more. As the applause from the crowd erupted, Richie went into a version of his song, “All Night Long” as Grohl came back onstage.

Richie, who was inducted into the Hall on Saturday, was introduced via an induction speech by rocker Lenny Kravitz, who said Richie “has been like a brother to me.” In his own speech, Richie talked about being a Black artist, saying, “Rock and roll is not a color—it’s a feeling, it’s a vibe… and if we let that vibe come through, this room will grow and grow and grow.”

Richie and Grohl have a history together, sharing the silver screen in the Foo Fighters “spooky” movie, Studio 666.

Richie, who recently finished a Back to Las Vegas residency, also announced an upcoming tour in 2023 in Europe. Fans can see the list of dates for those shows below.

Along with Richie, the new Hall of Fame class included Eminem, Dolly Parton, Judas Priest, Duran Duran, and more. The event will be shown on November 19 on HBO.

Check out a clip of Richie and Grohl below along with Richie’s upcoming tour dates in 2023. 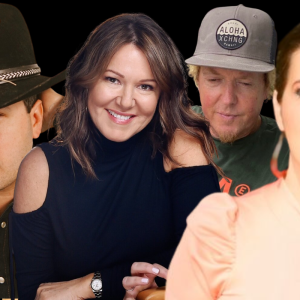 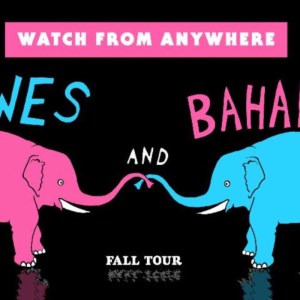