Dierks Bentley’s multi-platinum 2016 album, BLACK, will roll into stores on vinyl August 12. The country mainstay turned to Sterling Sounds in New York City to remix the album for vinyl.

Bentley says of the vinyl release, “When we created this album, I kept imagining the flow of this record being told with an ‘A’ side and ‘B’ side. We’ve released vinyl before, but I’ve never had the chance to really master it properly and didn’t really put the time in before that it deserved. With BLACK, every little detail has mattered to me.”

Watch a video documenting the vinyl making process for BLACK below. 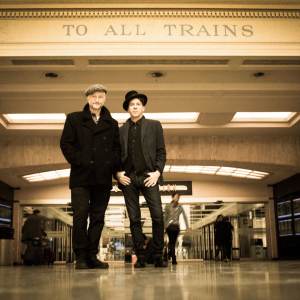 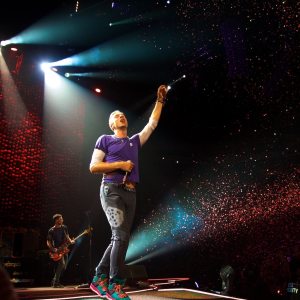