NYC-based duo Diet Cig – comprised of singer/guitarist Alex Luciano and drummer Noah Bowman – are set to release their debut full-length Swear I’m Good At This April 7 via Frenchkiss Records. Along with the album announcement, the band dropped new single “Tummy Ache,” which you can check out below.

“‘Tummy Ache’ is all about unpacking the feeling of approaching punk with radical softness, and the struggle when it’s not always read as powerful or cool or whatever enough,” says the band of the new track. “It’s the shout into my pillow when what I’m saying isn’t being heard, and a big old I FEEL YA to all the femme folks creating space for themselves in a world that wants to keep us quiet.”

The band will embark on a massive tour this spring in support of the new release, including appearances at SXSW in March. Check out a full list of tour dates below. 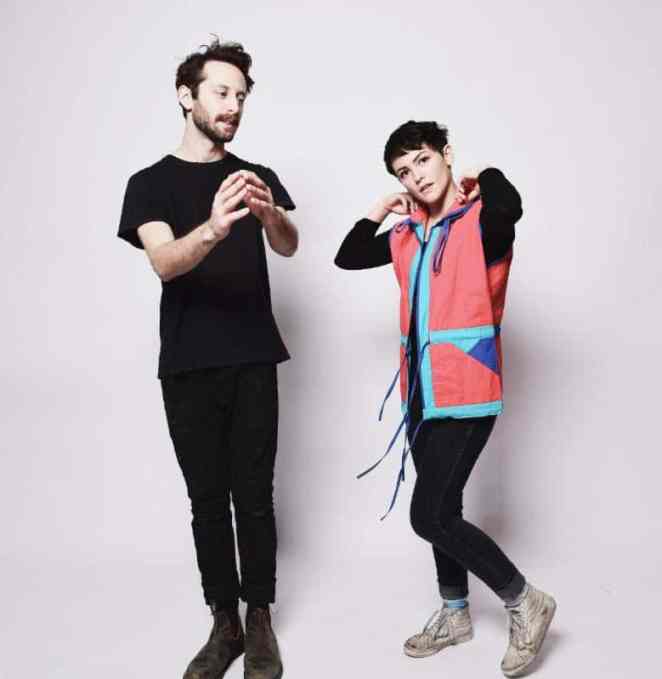 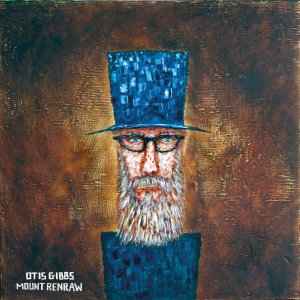 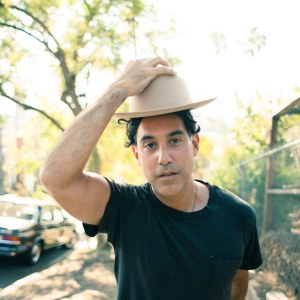