In anticipation of the release of their co-authored novel Run Rose Run, Dolly Parton and James Patterson announced a virtual book tour to begin in March. Coinciding with her new 12-song album, the novel is a thriller about a young singer/songwriter who runs away to Nashville, determined to make a living and do whatever is necessary to survive.

With Parton’s history of supporting literacy programs and Patterson’s storied career as a novelist, the collaboration comes as no surprise. While Parton’s literacy work has typically revolved around children and young adults (see the Imagination Library), her esteemed storytelling ability knows no limits. From songwriting to novelist, Parton is no newbie to the world of storytelling.

The launch event begins Sunday, March 6 at 7:30 p.m. EDT on YouTube (purchase tickets HERE). The tour continues with six additional virtual dates throughout the month of March and will be hosted by various booksellers and vendors.

Tickets include admission, a hardcover copy of Run, Rose, Run ($30 retail price), as well as sales tax, shipping, and handling (if applicable). Click here for tickets and attendance information.

Inspired by the writing process with Patterson, Parton decided an accompanying album was needed for the novel. Co-produced by Richard Dennison and Tom Rutledge, the Run, Rose, Run album mirrors the storyline of the book and, to an extent, Parton’s career in the music business.

“So many people come to Nashville with their sack of songs,” says Parton. “Whether they’re running from anything or not, they’re running towards a future. That’s what ‘Big Dreams and Faded Jeans’ is all about. I am so pleased to finally share the first song from this exciting new album with all of you!”

Watch the video for Dolly’s first track off of her upcoming LP Run, Rose, Run, below. 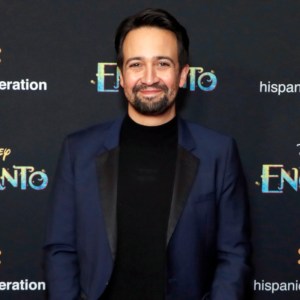