The Exodus of Venus consists of 11 original songs, all penned by Cook, and was recorded at Sound Emporium and Happy Valley Studio in the songwriter’s adopted hometown of Nashville. Hear the new song “Methadone Blues” via NPR, and check out the album’s complete tracklist below.

In advance of the album’s release, Cook debuted a number of songs from her forthcoming album during her March residency at The 5 Spot in East Nashville. She will continue to showcase the new songs in a string of gigs before and after the record’s release. A full list of current tour dates can be seen below.

In the time since she dropped Welder, Cook has kept busy as the host of “Elizabeth Cook’s Apron Strings,” a weekday radio show on Sirius XM’s Outlaw Country. She also continued to perform at the Grand Ole Opry and made five appearances on The Late Show with David Letterman, most recently to perform a cover of The Velvet Underground’s “Pale Blue Eyes.” 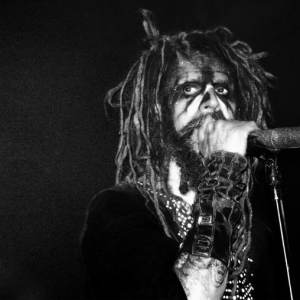 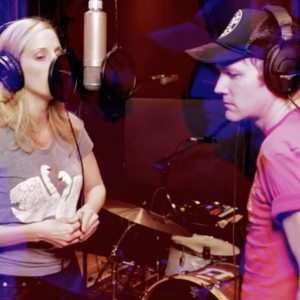