Head to Memphis this February to compete in The Blues Foundation’s 33rd Annual International Blues Competition, which finds competitors from around the world going head to head in categories like best Band, Solo/Duo, Electric Guitar, Acoustic Guitar, Harmonica Player, and Self-Produced CD, among others. Alumni of the competition include notable musicians such as Susan Tedeschi, Tommy Castro, Delta Moon, Trampled Under Foot, Sean Costello and Grady Champion.

Each of the challenge rounds will take place on Historic Beale Street in downtown Memphis, with finals being held at the Orpheum Theatre February 4. In addition to the competitions themselves, the event will also feature lectures, seminars, workshops, networking events, film, a silent auction and various social receptions. 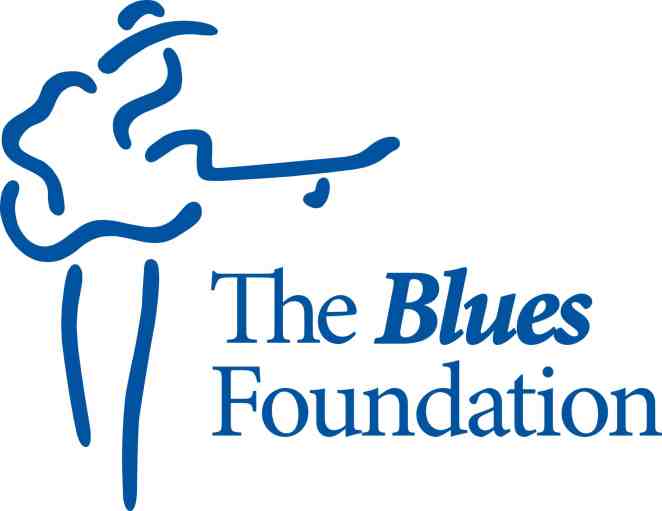 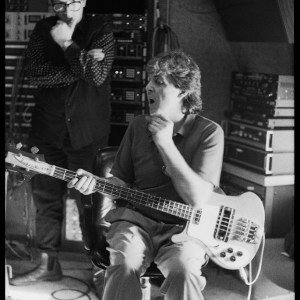 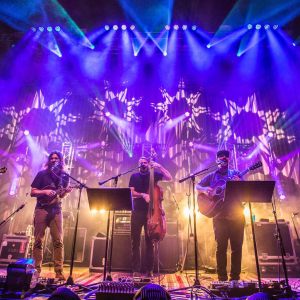