Folk legend Patrick Sky passed away on May 27 from Parkinson’s disease, prostate cancer, and bone cancer near Asheville, North Carolina.

Sky, a notable American musician, songwriter and record producer is best known for his hit song “Many a Mile,” which became a standard in the folk revival scene.

Born in Liveoak Gardens, Georgia, Sky learned to play guitar, banjo, and harmonica as a child. With Creek Indian and Irish ancestry, he first learned to sing traditional folk songs that his grandmother taught him at a young age. After spending some time in the Army, Sky tried his hand at performing in folk music clubs—and quickly gained a following and notoriety.

In the ’60s, Sky became an important member of the the ever-growing folk music community. Good friends with Buffy Saint-Marie and Peter LaFarge, Sky collaborated on many musical projects. Sky also produced a few John Hurt albums and played with icon Eric Andersen.

A political and outspoken performer, Sky is well-known for his satirical album, Songs That Made America Famous, released in 1971. The album is a confrontational and humorous work of art, so cutting-edge that it was actually rejected by several record labels before Sky released it on his own label, Rainbow Collection. Sky was not shy about making a statement in his work, and didn’t hold back when it came to writing witty and profane lyrics.

Sky liked to keep challenging himself while dabbling in new instruments and genres of music. He was an Irish Uilleann pipe builder, and masterful player. In 1973, Sky actually co-founded Green Linnet Records to release traditional Celtic tunes. He also learned the traditional Native American mouth-bow and even founded a penny whistle company. Needless to say—he was a man of many talents.

Sky’s friend, and a fellow musician, Eric Andersen, said on Facebook: “Patrick Sky the songwriter, singer, and Irish Uilleann bagpipe luthier has left this world into the light from a hospice in Asheville, North Carolina, but didn’t leave us for good. Songs are spirits and always remain behind.” 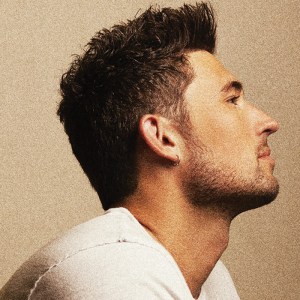 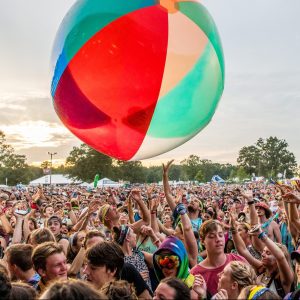