Rock’s biggest band the Foo Fighters wrote a heartfelt message to fans on Saturday (December 31) the “most difficult and tragic year” for the group.

The note, penned on the last day of the year, is an obvious acknowledgment of the loss of their drummer, Taylor Hawkins, who died earlier this year.

The note both highlights the downs of 2022 and acknowledges that the group will move forward in months to come.

“As we say goodbye to the most difficult and tragic year that our band has ever known, we are reminded of how thankful we are for the people that we love and cherish most, and for the loved ones who are no longer with us,” The Foo Fighters shared on Twitter.

“Foo Fighters were formed 27 years ago to represent the healing power of music and a continuation of life and for the past 27 years, our fans have built a worldwide community, a devoted support system that has helped us all get through the darkest of times together. A place to share our joy and our pain, our hopes and fears, and to join in a chorus of life together through music. Without Taylor, we never would have become the band that we were—and without Taylor, we know that we’re going to be a different band going forward.

“We also know that you, the fans, meant as much to Taylor as he meant to you. And we know that when we see you again—and we will soon—he’ll be there in spirit with all of us every night.”

As many music fans know, Hawkins died earlier this year on March 25. He was 50 years old. In the wake of his passing, the Foo Fighters put on big tribute concerts in his honor that featured big names and even Hawkins’ son Shane performing on drums with the Foo Fighters to much acclaim.

Hawkins was also part of the burgeoning rock group NHC, which put out an EP this year that American Songwriter named as one of the best albums of 2022. 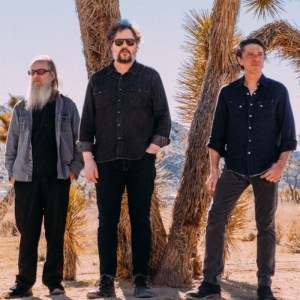 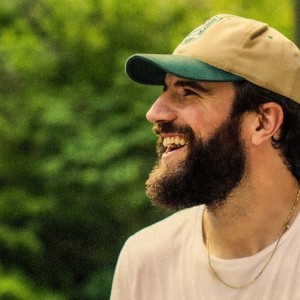