Taylor Hawkins’ death has rattled the music world. Everyone from Miley Cyrus to Nancy Wilson to Tom Morello have expressed their sadness at the 50-year-old’s passing.

Hawkins died on Friday (March 25) in Colombia while on tour with his band, Foo Fighters. Colombian officials are in the midst of investigating the passing.

While news continues to trickle out about the musician and burgeoning NHC frontman’s last days, we wanted to celebrate the life of the artist here.

Hawkins’ final show was three nights prior to his death. The highlight of that show may have been when he switched places with Foo Fighters’ frontman Dave Grohl and sang Queen’s “Somebody to Love.”

So, fans of Hawkins can see the drummer’s final performance from Lollapalooza Argentina. Watch below:

Upon the news of Hawkins’ death, Foo Fighters shared a heartbreaking statement on social media, writing: “The Foo Fighters family is devastated by the tragic and untimely loss of our beloved Taylor Hawkins, the statement read. His musical spirit and infectious laughter will live on with all of us forever. Our hearts go out to his wife, children, and family, and we ask that their privacy be treated with the utmost respect in this unimaginably difficult time.”

Many others have expressed their sorrow, which you can read HERE.

Read more about Hawkins’ passing and the investigation into it HERE. 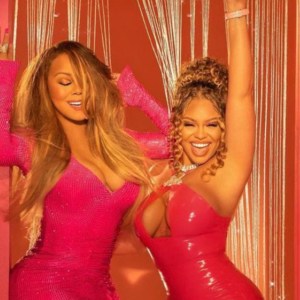 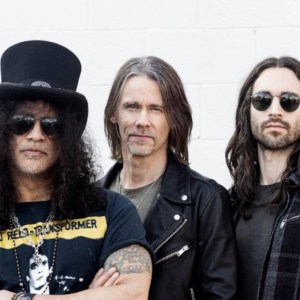