Garth Brooks really knows how to pack them in.

He’s one of the only people who can bring 100,000 folks into a stadium in one location and then do the same thing again in another, and then again.

To wit, on Saturday night (April 30), Brooks brought that many people into Tiger Stadium at LSU in Baton Rouge, Louisiana. And upon doing so, Brooks performed something special: a cover of “Shallow” by Lady Gaga.

Check out a video from the performance below.

To add to the spectacle in Baton Rouge, Louisiana, Brooks played his single, “Callin’ Baton Rouge,” during the set. And the crowd went nuts, singing along with him as the giant light show commenced as well. Check out that video below.

In fact, Brooks foreshadowed the song on his Twitter platform ahead of the show, sharing a picture of him preparing for the show on stage in front of an empty (and soon to be filled) stadium and quoting the song. Brooks wrote to his 600,000-plus fans: “Callin’ Baton Rouge!!! love, g”

Former LSU football player Jacob Hester shared an image of the show, writing on Twitter to his 50,000 followers: “Garth Brooks in Tiger Stadium was absolutely electric. Death Valley at night is always, and forever the greatest place on earth. #GeauxTigers“

Brooks is currently on a giant stadium tour. His next stop is at Notre Dame on May 7, which is followed by dates in Cincinnati on May 13 and 14, Foxborough on May 20 and 21, and many more. The tour concludes on July 30 in Arlington, Texas. 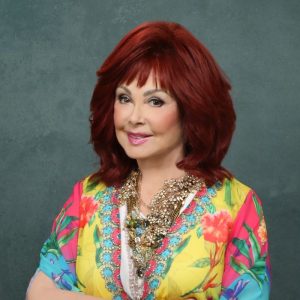 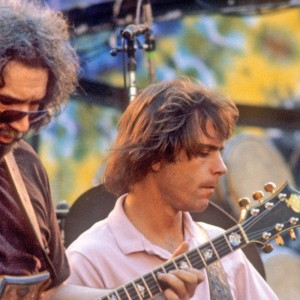