The strings of dates will begin in Oklahoma City, Oklahoma on January 28 and run into February, concluding (for now) on February 5 in Lake Charles, Louisiana. See the full list of gigs below.

Clark Jr. has also announced a number of summer dates in Europe touring with famed rock band Guns N’ Roses. Those gigs begin in Lisboa, Portugal on June 4 and conclude on July 13 in Vienna, Austria. See below for a full list of those dates below, as well.

Clark Jr.’s star has continued to rise since his first Grammy Award win in 2014. The 37-year-old Austin, Texas-born musician released his latest record, This Land, in 2019 to great recognition, including the Grammy Award for Best Contemporary Blues Album in 2020. It’s rumored he has a new LP set for 2022.

Clark Jr. released his first record, Worry No More, in 2001.

In November, Clark Jr. played his last gig of the year as part of his most recent tour. The final gig took place in the Crescent City at the Fillmore New Orleans, which he noted on his Instagram page, writing, “Last one for the year tonight in New Orleans @thefillmorenola“

Check out a recent live video from Clark Jr., who is considered one of the best 6-string players in the world today, performing at Lollapalooza over the summer, covering the Beatles’ song, “Come Together.”

Europe 2022: All dates below with Guns N’ Roses 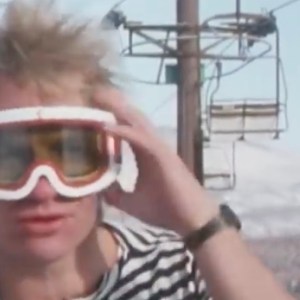 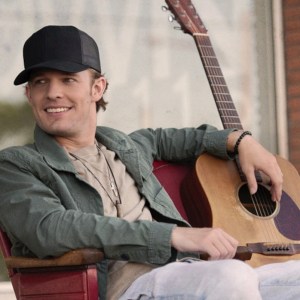