In a move that might surprise those following the Hall of Fame guitarist’s latest single releases and public statements, Eric Clapton played the Smoothie King Center in New Orleans, Louisiana on Saturday night (September 18), effectively going back on prior claims that he’d never play a venue that required proof of COVID-19 vaccination.

New Orleans’ Smoothie King Center requires all attendees 12 and above, as well as staff, to either prove they have received at least one dose of the two-part COVID-19 vaccine or have tested negative within the past 72-hours of the concert.

In July, Clapton had said in a statement, “I wish to say that I will not perform on any stage where there is a discriminated audience present. Unless there is provision made for all people to attend, I reserve the right to cancel the show.”

Many fans have come to Clapton’s defense of his position, noting that the guitarist has said he had a “disastrous” response in his hands from the COVID-19 vaccine. Though many pointed out that he was having issues with his hands years prior to taking the vaccine. 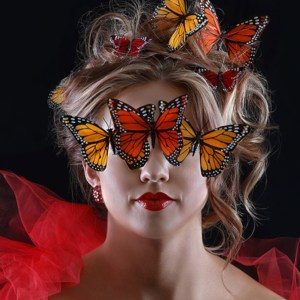