“It was amazing to be able to pause and just be with the kids and not really know when we were going to be out, in a way,” the vetted pop artist told Good Morning America about the pandemic. “But I feel like doing the mom thing for that long consistently, I was really inspired to do some music.”

Stefani co-wrote “Slow Clap” with Ross Golan and producer Luke Niccoli, whom she teamed with on the earlier single “Let Me Reintroduce Myself.”

The enduring pop star told Billboard, “Ross is really good at getting in your head and investigating, and he has the right tone for me right now. I always feel like my songs have a bit of a kitschy, fun, silly side to them lyrically, even if I’m talking about something serious, and he’s really good at that as well.”

The buoyant track follows her 2020 features on “Happy Anywhere” and “Nobody But You,” a pair of duets with her soon-to-be husband—and her most recent ’90s nostalgia-tinged, “Let Me Reintroduce Myself.” The single artwork scrapbooks souvenirs of a bygone era like a boombox, boy mom merchandise like basketballs and bikes, and cowboy motifs as a nudge at her future with Shelton.

Coming off her country ventures, these two singles explore the ska, pop, and reggae that defined her solo climb into the turn of the millennium and are expected to appear on her unannounced fourth studio-album. “Generally, I just wanted to make an album that was full of joy and hope,” she shared in the interview. “I think the one line in [‘Slow Clap’] is, ‘Are you rooting for me like I’m rooting for you?’ I feel like that was just kind of where I was at in that moment when I wrote the song.”

Been the champion, rang the bell/Rocked the bottom, been through hell/Climbed the mountain, now I’m well/I just feel like coming back for the belt,” Stefani sings on the track. “I don’t wanna go to the back of the line/No, no, I put in my time/From the garage to the penthouse girls/Underdog to the top of the world.

“I’m still writing,” she added. “I think that’s what’s been really fun about this project, is to be able to drop singles and actually still be working on new music as I’m doing it. That’s new for me, so that’s kind of what I’m doing right now, just in the studio writing and being creative.” 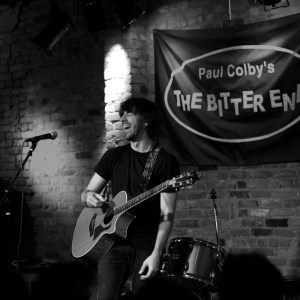 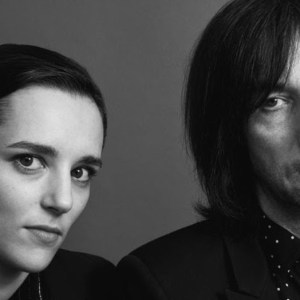