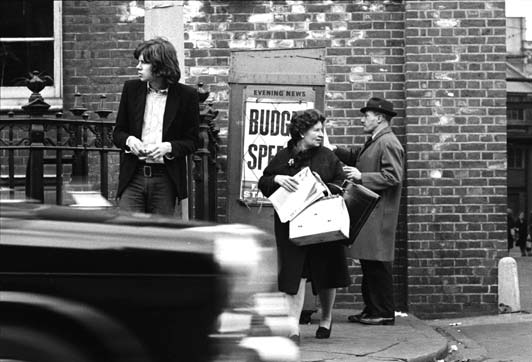 Enigmatic British singer-songwriter Nick Drake would have turned 66 today. Drake, who suffered from depression,  is best known for his classic 1972 album Pink Moon. His music has cast a hypnotic spell over music fans for decades.

Drake’s signature song “Pink Moon” was used in a 1999 Volkswagen commercial, which kicked off the ongoing trend of using ear-catching indie rock songs in advertisements.

Listen to Clem Snide’s lovely homage “Nick Drake Tape,”  from their 1998 debut album You Were A Diamond. 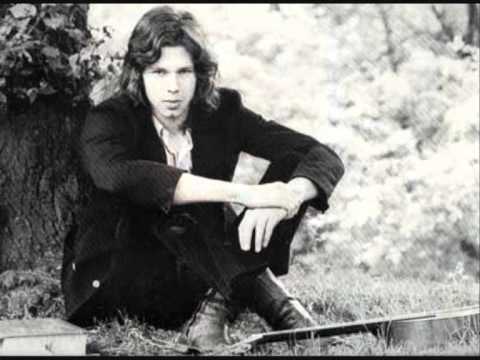 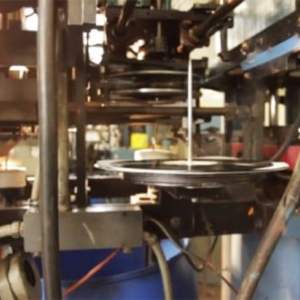 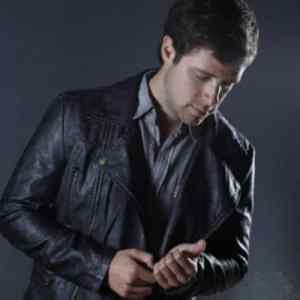