“I think it sucks,” Hardy said.

It’s been over eight months since Hardy’s close friend and collaborator, Morgan Wallen, became one of the most divisive figures in recent pop culture memory for his drunken use of a highly offensive racial slur. While most of the world condemned Wallen almost immediately, his fans and supporters rallied behind him, resulting in a surge of record sales. Now, the fallout is still heavily lingering in the air.

The recent comments from Hardy come from an interview with Alek on the Radio, in which the “God’s Country” writer was asked what he thought of Wallen getting nominated for CMAs, but not being allowed to attend the ceremony.

The argument, however, is a little misleading—in actuality, the CMAs have clarified that only Wallen’s collaborative work would be eligible for awards (on the grounds that his collaborators didn’t deserve to be barred from recognition). As CMA CEO Sarah Trahern explained to the Los Angeles Times, it is Wallen himself, as an individual, who has been nominally “disqualified.”

“This was something we looked at from so many angles,” Trahern said. “The decision, ultimately, was: the man would not be allowed, but the music and the people who were part of it [songwriters and producers] could be eligible… This is the first time in the history of the CMA, to my knowledge, anyone has ever been disqualified for conduct. Honoring him as an individual this year is not right, and he will not be allowed on the red carpet, on our stage, or be celebrated in any way.”

Nonetheless, Wallen is still doing quite well so far as sales and streaming numbers go… and the CMA Award he ended up getting nominated for is one of the biggest ones: Album of the Year. To that end, Hardy brings up a good point: what’s the takeaway supposed to be if he can’t walk the red carpet, but still takes home Album of the Year?

For his part, Wallen has been trying to clear his name recently… but even that has caused some controversy. In July, he told ABC’s Michael Strahan that his team has donated $500,000 to organizations such as the Black Music Action Coalition… but an investigative report from Rolling Stone has shown that there’s virtually no record of Wallen donating that amount.

While his label, Big Loud, has clarified that they have made several large donations on behalf of Wallen, the Black Music Action Coalition—the only organization mentioned by name in Wallen’s interview—has spoken out against the country singer. The organization claims that they’ve only received $165,000 total.

“While we are appreciative of the money—which has been used to make grants directly to Black musicians through our Covid Emergency Relief Fund—we remain disappointed that Morgan has not used his platform to support any anti-racism endeavors,” they told Rolling Stone, adding that Wallen’s claims of donating $500,000 “seem exceptionally misleading.”

Despite it all, Hardy is feeling good about the upcoming CMA Awards, himself being nominated for New Artist of the Year. With a new HIXTAPE on the way, it’s looking like it’ll be a fruitful autumn for the uber-talented country writer. 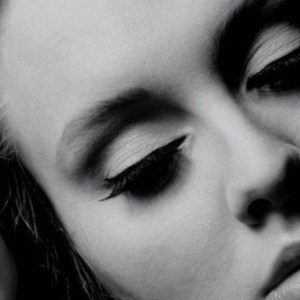 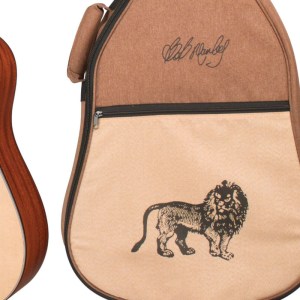