During his headlining performance at Coachella over the weekend, singer Harry Styles had a surprise or two in store for his audience.

That’s right, Styles brought out the award-winning country singer Shania Twain as a guest for his set. Styles introduced Twain by saying, “This lady taught me to sing. She also taught me that men are trash.”

The duo sang two Twain classic songs: “Man! I Feel Like A Woman!” and “You’re Still the One.”

He also showcased some new tunes from his upcoming LP. Styles, whose new album, Harry’s House, will be out in May, debuted his new single “As It Was.” He also performed two other new songs—”Boyfriends” and “Late Night Talking.”

Fans can check out footage from those songs below, along with Styles’ full setlist from the show. 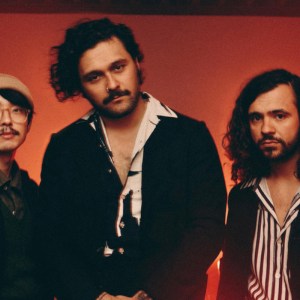