NBC’s American Song Contest has officially launched its inaugural season, and one thing has become clear—these contestants aren’t messing around.

Based on the Eurovision Song Contest, the reality competition has 56 contestants competing for the title of Best Original Song. Each contestant represents one state in the U.S. in addition to the five U.S. territories and Washington D.C. Additionally, hosts Kelly Clarkson and Snoop Dogg are helping steer the ship of talent and kick off each show.

The first episode of the show on March 21 saw 11 performances for the first round of qualifiers. Alongside Michael Bolton representing Connecticut, singer/songwriter Cory Hueston captured the attention of viewers and held it until his final note.

Hueston, who uses his last name as his stage name, sang his original song “Held On Too Long” for his competition debut. Don’t you worry ’bout me, I’ll be fine / I thought I could save us, but I was wrong / I guess we held on too long, Hueston sang.

After Hueston’s performance, the singer was immediately moved into the semi-finals. Fans were delighted to see the Rhode Islander progress so he can continue to bring his soulful charisma to the stage.

Judging for American Song Contest will work a little differently from other talent competitions. A jury of 56 industry professionals will deliberate and determine who progresses through the different stages of the competition. Read more about the show rules and processes here. 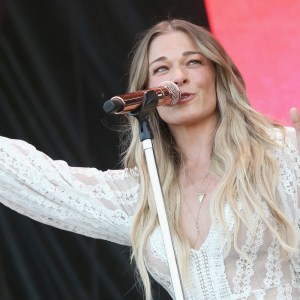 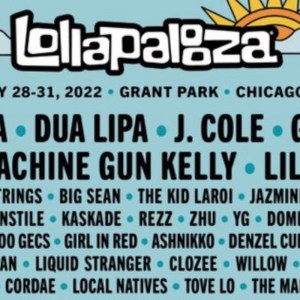