Today (March 22), maybe the most famous festival in the world announced its new lineup for 2022.

That’s right, the four-day Chicago, Illinois-based Lollapalooza has announced its myriad bands that will be taking its stages this summer from July 28-31.

Green Day took to social media to make the announcement, writing, “Oh heyyy, Chicago! Making our return to headline @lollapalooza for the first time since 2010. Can’t wait to kick it at Grant Park. lollapalooza.com.”

Other bands, including Metallica, also took to social media to post about the news. Metallica wrote on Twitter: “We’re headed back to @Lollapalooza! Catch us at Grant Park in Chicago for this year’s festival, July 28-31. 4-day passes on sale TODAY at 10 AM PT/12 PM CT/1 PM ET!” 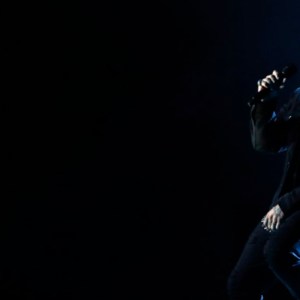 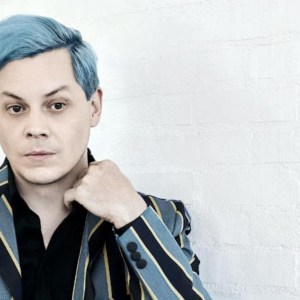