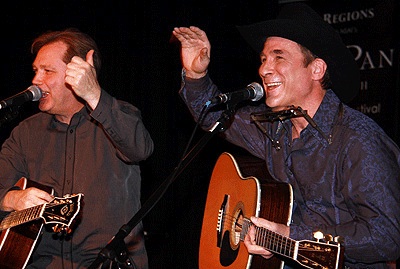 (Clint Black drops in on Steve Wariner at The Rutledge)

This past week, the NSAI (Nashville Songwriters Association International) held its 19th annual Tin Pan South songwriters festival—named after Manhattan’s storied Tin Pan Alley era and locale. I made a personal challenge to catch as many shows during the 5-day event that I possibly could, and in the end, that amounted to 9 out of 10 shows. It was well worth the frenzying around town to hear a mix of fresh songs and time-tested hits from 32 high-caliber tunesmiths. Here are some song snapshots and highlights from a selection of shows. View photos of the Festival here.

Canaan Smith: new Universal Music Group signee. “Up There With the Satellites,” an impressive, pop-wired crooner. “How Much You’re Loved,” another potential for his TBA debut an undeniable future hit (if you ask me).

Fred Wilhelm: “Dearly Beloved,” a cautionary marriage tale recorded by Faith Hill. Thank God some people still write great novelty songs. “Spotlight” (I think that’s the title), a tender tribute to one’s better half, co-written with Ben Glover—who also showcased the song at his own round.

Philip Douglas: “My Blue Angel,” the signature Aaron Tippin hit that tipped my ‘90s country nostalgia over the proverbial edge, in a good way of course.

Tracy Lawrence: The man needs no introduction. “Time Marches On,” one of songwriter/producer icon Bobby Braddock’s many crowning moments.

Rick Huckaby: “Muddy Water,” a to-the-bone soul-cleanser recorded by Trace Adkins. One of my two favorite personal discoveries at Tin Pan South this year—the other being artist/writer Ben Glover.

Kyle Lee: MWS Music (Michael W. Smith) staff writer/producer. “The Music In Me,” an infectious anthem about taking full advantage of one’s talents and gifts in life and dying with no regrets.

Mark Irwin: “Here In the Real World,” Alan Jackson’s career-blazing song…timeless, timeless, timeless… Trivia: which modern day artist would most likely jump to record this song in a heartbeat?

Tommy Lee James: “Bleed Red,” Ronnie Dunn’s current single screaming to the top of the charts, could just as naturally have been recorded by Coldplay.

Brice Long: “Nothin’ on But the Radio,” the swingin’ bedroom classic recorded by Gary Allan, and one of Radio’s most-played songs of the last decade. Co-written with Music Row hit-makers Odie Blackmon and Byron Hill. 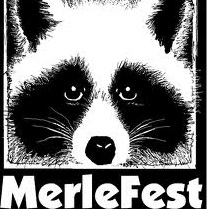 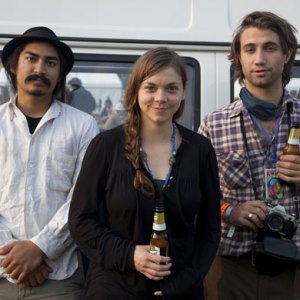