“Recording at Electric Lady was truly the perfect experience,” Zauner said in a statement. “The longer I’ve worked as a recording artist, the more I’ve realized it’s the simple, stripped-down songs that are the hardest to get right. Having the opportunity to revisit the core catalog of my songwriting in a room with so much history, surrounded by engineers and gear of the highest caliber, it was just a dream come true.

“I played a very sloppy basement cover of ‘Say It Ain’t So’ once with my band in college, so it was fun to revisit it from the opposite angle, stripped down with a string quartet. Craig Hendrix did the arrangement and Quartet 121 performed the hell out of it.”

Accompanied by the Quartet 121 string section, the new Japanese Breakfast EP includes new live versions of the band’s hit singles “Be Sweet” and “Savage Good Boy,” as well as songs like “Tactics” and “Kokomo, IN” from the album, Jubilee.

Earlier in September, Japanese Breakfast shared a new 32-song mellow-ambient record called, Sable, for the “open-world” video game of the same name. Later, she shared a new performance video for the track, “Better The Mask,” which you can see below. 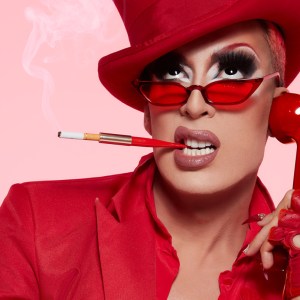 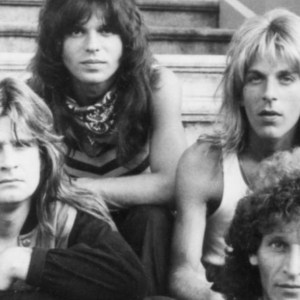