In the wake of new footage from the day of the Uvalde shooting on May 24, Jason Isbell has some choice words for Texas Governor Greg Abbott.

Said the Alabama-born Isbell on Twitter on Tuesday night (July 12), sharing a video of Abbott, “This man is very clearly lying and he should not be in a position of power.”

The video Isbell shared shows Abbott talking about the aftermath of the shooting, saying the deadly event that left 21 dead, including 19 children, “could have been worse” because law enforcement “showed amazing courage by running toward gunfire.”

But a new video of the shooting’s aftermath, actually shows the opposite, that police ran from the gunfire and the shooter’s AR-15, even though they were armed, making Abbott’s assessment incorrect and negating the argument from gun proponents that “good guys win, guns defeat bad guys with guns.”

Many other musicians in the wake of the shooting have decried the number of guns on the streets, including Jack White, Selena Gomez, Harry Styles, John Mellencamp, Taylor Swift, and more.

Taking to Twitter on June 12, Mellencamp wrote, “Only in America, and I mean only, in America, can 21 people be murdered and a week later be buried and forgotten, with a flimsy little thumbnail, a vague notion of some sort of gun control law laying on the senators’ desks.

“So, with that cheery thought in mind, have a happy summer, because it will be just a short time before it happens again.” 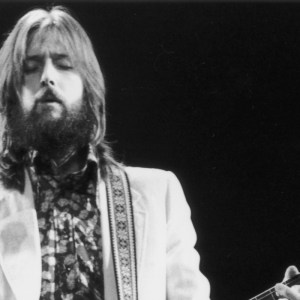 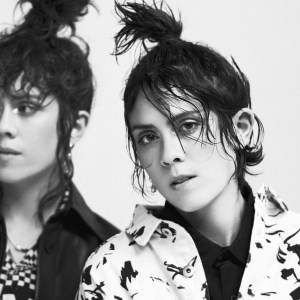