Check out the mellow song, called, “C’mon America,” below.

According to a release from the famed Pacific Northwest record label, “‘C’mon America’ is the A-side to Jeff Tweedy’s single, and is from an unreleased group of songs with mostly sci-fi lyrics. Meanwhile ‘UR-60 Unsent,’ the B-side, is a pitiful tale of an unsent lovesick mixtape, taken from a separate batch of unreleased songs with mostly pitiful lyrics.”

Sub Pop tweeted about the new release, which Tweedy tweeted (say that five times fast!), as well. Sub Pop said, “C’MON! @JeffTweedy‘s “C’mon America” is the A-side to his SP Singles Club Vol. 6 release, and is from an unreleased group of songs with mostly sci-fi lyrics.”

For more on Tweedy and Wilco, check out the band’s tour schedule via their official website here. 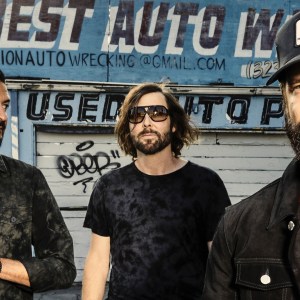 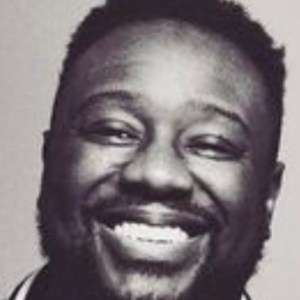