American music giants John Hiatt and Jerry Douglas join forces to announce Leftover Feelings. The 11-track album, recorded in Nashville’s hallowed RCA Studio B, is slated for release May 21 via New West Records. Returning to the revered recording space for a new project only amplified the synergy between the two legendary acts.

“I was immediately taken back to 1970, when I got to Nashville,” said Hiatt upon entering the studio. Over 50 years ago, Hiatt inhabited a seedy room on 16th Avenue at a $15-a-week hotel just down the road from RCA and Columbia studios on the newfound “Music Row.”

“You can’t not be aware of the records that were made there,” Hiatt continued, inventorying Elvis, the Everly Brothers, Waylon Jennings doing “Only Daddy That’ll Walk the Line.” “But that history wasn’t intimidating because it’s such a comfortable place to make music.”

Built in 1956, Historic Studio B bore the emerging “Nashville Sound.” Songs recorded within its walls span decades, genres, and emotions, with Presley’s forlorn “Are You Lonesome Tonight?” and Parton’s autobiographical “Coat of Many Colors” among them. Studio B was designed for music to be made in real-time by musicians listening to each other and reacting in the emotional moment. Here, three-quarters of a century later, John Hiatt and The Jerry Douglas Band carried on the tradition—five players on the studio floor, making decisions on instinct rather than calculation.

Hiatt’s lyrics and melodies have graced over 20 studio albums and have been recorded by artists ranging from Bob Dylan to Iggy Pop. Douglas has performed on more than 1,500 albums by artists including Ray Charles, George Jones, and James Taylor. Their combined experience has shaped several eras a music tradition, but their upcoming project wields newfangled influence for a masterful collection of groove-filled, genre-spanning soundscapes.

To herald the upcoming project, The Country Music Hall of Fame and Museum premiered the album’s first video for “All The Lilacs In Ohio.” The video was recorded during studio sessions and directed by Lagan Sebert and Ted Roach.

Watch “All The Lilacs In Ohio” below. 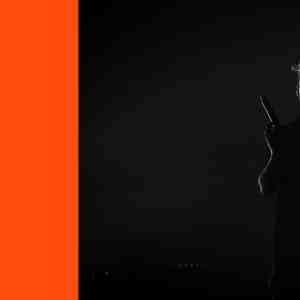 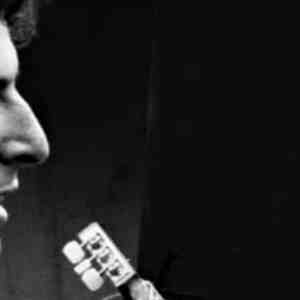